A frequent aim of innovation is to switch to sustainable technologies without any deterioration in performance. This concept is also applicable to the new commercial refrigeration systems in which the Alchemist series of adiabatic subcoolers patented by MITA Cooling Technologies have been installed.

This project was also shared by Arneg Spa, international leader in the design, production and installation of complete equipment for the retail sector, by integrating the Alchemist coolers in the refrigeration units of some supermarkets in northern Italy.

It is actually in the sector in which Arneg Spa operates that challenges imposed by ecologically friendly choices are taking on concrete form. One of the most important is the switch from the use of coolants with a high GWP to those with a low GWP, in particular, R744. There is therefore a need to compensate for the reduction in energy efficiency resulting from the choice to replace the HFC gases (which generally perform better).

The corporate mission of Arneg SpA is “pursue the company’s economic aims through interaction with the environment” and also through new smart technologies. And, in many cases, there are special requirements to be met: Arneg’s customer supermarkets may be situated, for example, in residential areas and thus require low-noise solutions.

The use of Alchemist subcoolers has proved to be excellent in terms of increasing performance with low noise emissions: the air treated adiabatically (thus with a lower temperature than that of the ambient air) “subcools” the coolant in the refrigeration circuit. This produces an increase in the effect and consequently a more efficient refrigeration cycle, which leads to reduction in electricity consumption.

Alchemist was designed by MITA Cooling Technologies (company that has designed, manufactured and sold evaporative and adiabatic coolers/condensers since 1960) specially for commercial refrigeration with R744-based systems, a sector in which energy saving and reliability requirements are particularly strict and demanding.

The standard version of Alchemist adopts EC PLUG-FAN fans with low noise emissions. One of the machines installed (the 5000 S version) is also equipped with sound-absorbing panelling to reduce the noise impact even further. 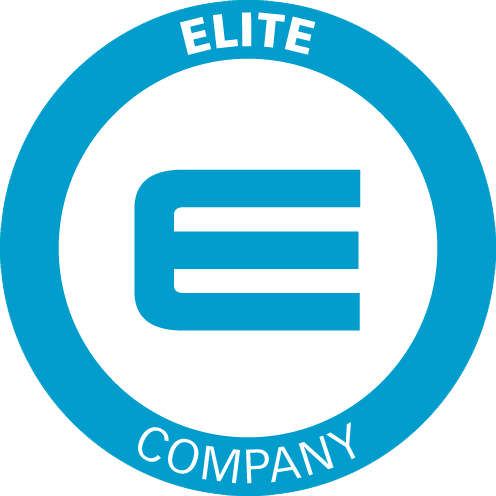